**Due to demand, this event will now take place in the main Old Laundry Theatre auditorium rather than the Laundrama studio.  Seats remain unreserved for this concert.**
Winners of the 2015 BBC Radio 2 Young Folk Award and 2017 Folk Band of the Year, at the BBC Alba Scots Trad Music Awards, Talisk are one of the fastest rising bands on the UK folk scene.

Mohsen Amini (concertina), Hayley Keenan (fiddle) and Graeme Armstrong (guitar) create a captivating, energetic and dynamic sound that, in little more than a couple of years, has earned them multiple award wins and nationwide media and audience praise. In 2016, Amini was crowned BBC Radio Scotland Young Traditional Musician of the Year, adding to their collective trophy cabinet that far belies their years. So too does their performance history, though – with appearances at world-leading festivals including the Cambridge Folk Festival, Fairport’s Cropredy Convention and Denmark’s Tønder, as well as live sessions on both BBC Radio 2 and BBC Radio Scotland’s flagship folk programmes, theirs is a star firmly, and rapidly, on the ascent.

With a second album in the pipeline, alongside heavy touring throughout 2018 and beyond, theirs remains a star firmly on the ascent. Talisk are set to raise the roof of the Laundrama in Bowness!

DINE OUT with our Pies & Pea special offer!

We’re serving up a slice of pie perfection at this Laundrama Folk Night by offering a special dine out deal for just £22.50.  That will include a delicious homemade pie with peas (vegi option available) and your folk ticket.  **Your pie & peas will be served from 6.30pm in the main theatre building.** 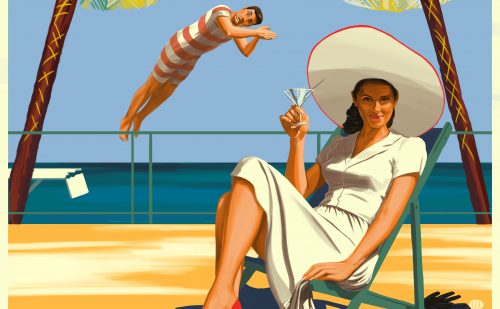 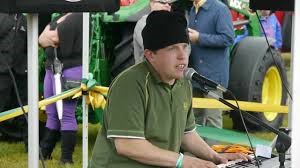 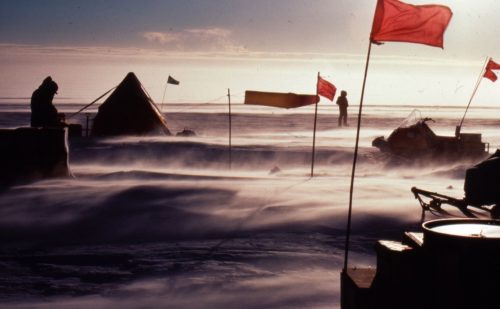 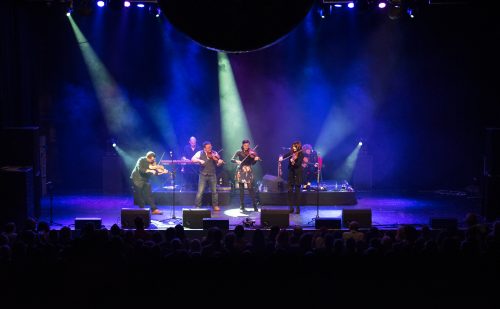