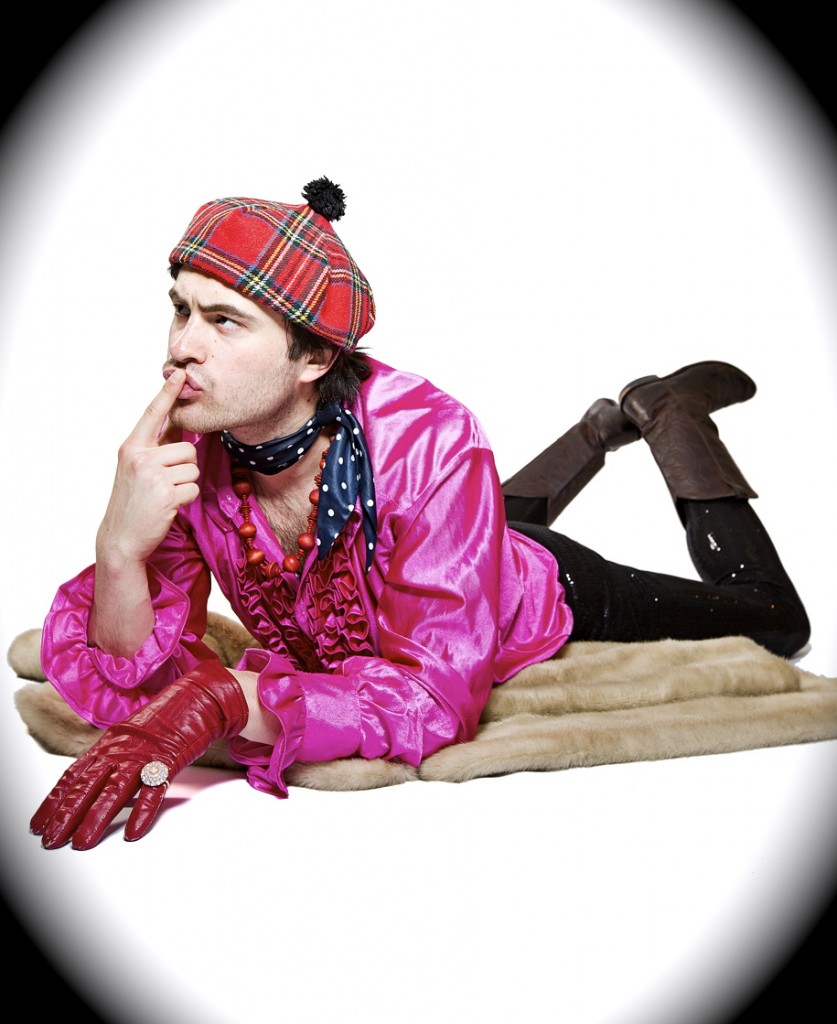 Hosted by local comedian and writer John Lebbon, this is the second in our series of  Comedy nights featuring some the best young stand-up comedians from the region.

The acts featuring in this fun night out are:

Andy Clarke
Andy’s first gig was in 2010, a year later he was a finalist in the prestigious ‘So You Think You’re Funny?’ competition at the Edinburgh Fringe, He has appeared live on BBC Radio Scotland and was recently named Gigglebeats new act of the month. His unique material,silly humour and use of props means that he has been described as

“…something you don’t hear every day” Chortle

Si Beckwith
A Newcastle based stand-up comedian and writer, with a passion for storytelling, silliness, shenanigans and alliteration.

“Effortlessly engaging and refreshingly off-the-wall. One of the finest comics emerging from the North East”-Vladimir McTavish

Jellybean Martinez is a Spanish pop star who works an audience like no other. He’s an explosive, high energy act; jam-packed full of camp nonsense and leaves an indelible mark on any punters mind! He’s a regular on the Scottish comedy circuit and is now making waves in England

‘Works the crowd like a pro. Could he be the next Michael Barrymore?’ – Chortle

Comedy night is for over 18s only.