Hamlet (1964 (Russian)(subtitled) Grigori Kozintsev
” Forget your Oliviers and your Branaghs: the greatest cinematic Dane was Russian. As well as being the prince of Soviet actors, Innokenti Smoktunovsky was a Red Army hero who spent time in Stalin’s gulag, and his boyish, bewildered Hamlet knows only too well what it’s like to be crushed by the machine. Manoeuvring the camera around a warren of suffocating spaces, director Grigori Kozintsev makes the tragedy into a parable of power and powerlessness.” Guardian 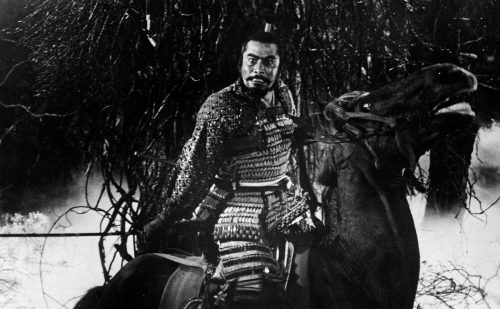