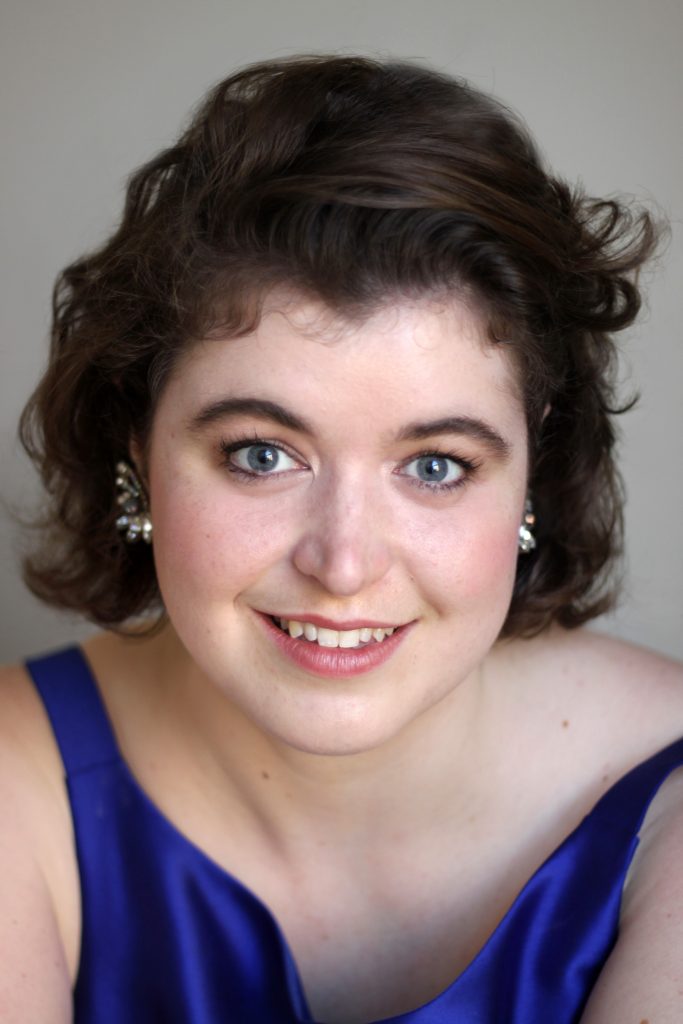 With an extraordinary career spanning over 4 decades, Martin Roscoe is unarguably one of the UK’s best-loved pianists. Renowned for his versatility at the keyboard, Martin is equally at home in concerto, recital and chamber performances.  Martin is very pleased to be playing alongside contralto Jess Dandy.

Jess, a local star originally from Barrow,  is rapidly making a name for herself as one of Britain’s up-and-coming contraltos. In recent seasons she has appeared with the Hallé, the Dunedin Consort, Les Arts Florissants, the BBC Symphony Orchestra and BBC National Orchestra of Wales, and in venues including Barbican Hall, King’s College Chapel, Oslo Cathedral, the Pierre Boulez Saal and the Wigmore Hall.

The stunning young contralto Jess Dandy, however, offered sumptuous tone and beautiful legato. She’s a name to watch” The Times 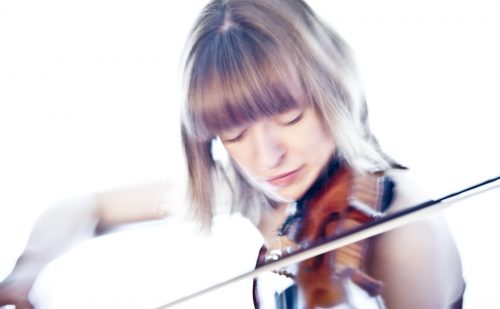