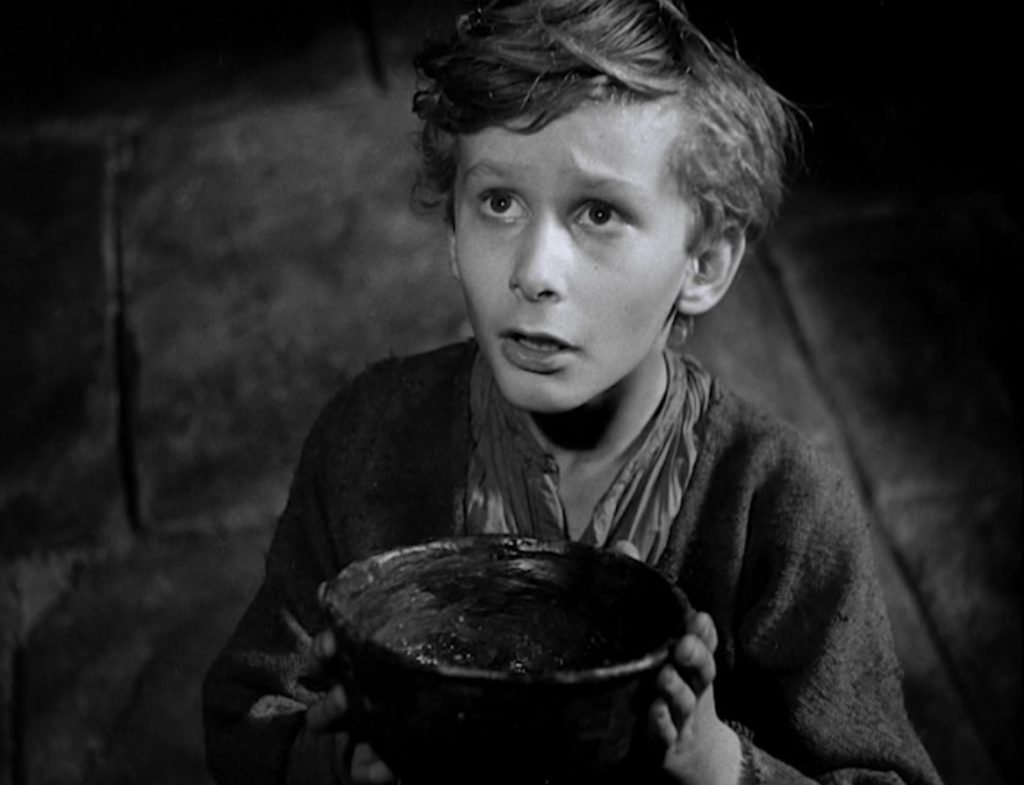 Enjoy a Dickensian 3-course meal before settling down to watch the 1948 classic film Oliver Twist.   Follow the story of orphan Oliver Twist, born in the workhouse and sold as an apprentice to an undertaker.  After escaping Oliver travels to London where he meets the Artful Dodger and a gang of young pickpockets led by Fagin.

The film is a visually lavish spectacle which demonstrates director David Lean’s meticulous sense of planning and foresight. Starring Alec Guinness as Fagin. 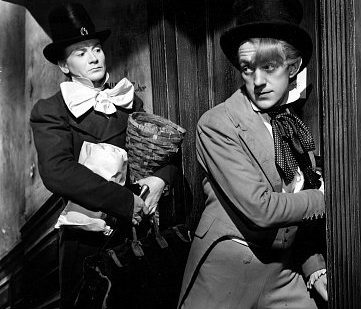