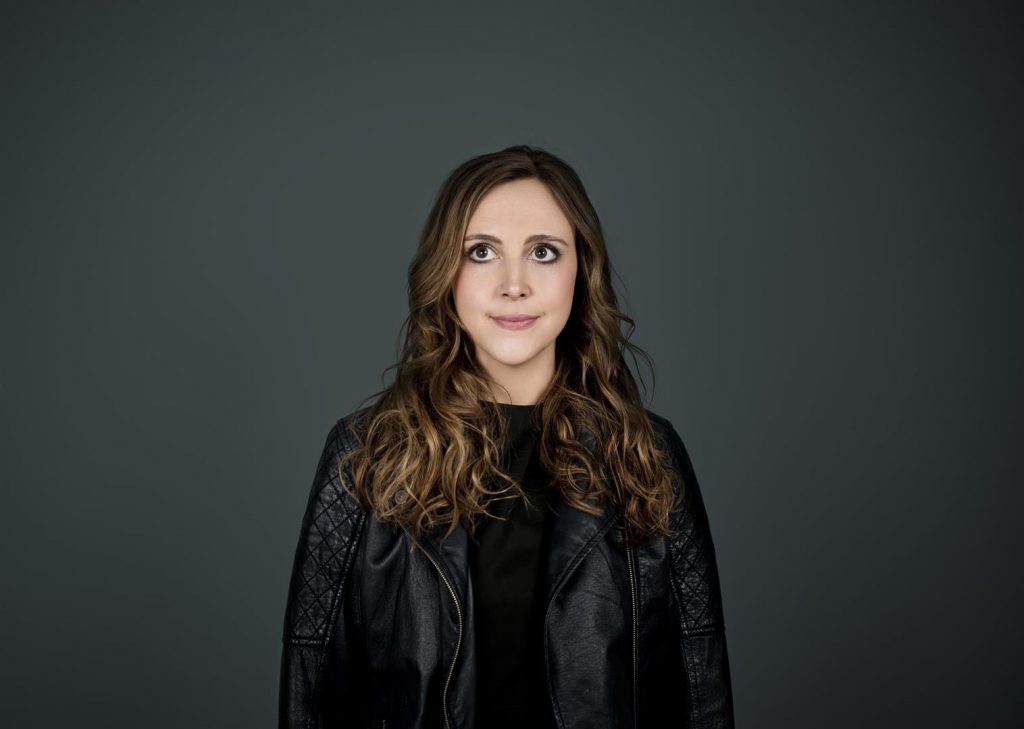 One of the foremost Scottish folk singers, Siobhan Miller is an exceptional talent. Her soulful and stirring renewal of traditional song has won her the title of Scots Singer of the Year an unprecedented three times at the BBC Alba Scots Trad Music Awards, as well as the 2018 BBC Radio 2 Folk Award for Best Traditional Track.

Her two albums have also received widespread critical acclaim, highlighting her extensive range through traditional, contemporary and self-penned material, as well as her “delicate, nourishing vocals and lyrically rich compositions” (The List). Siobhan’s third solo record is due for release in autumn 2018, ahead of an extensive UK tour.

Her unique vocal style has been honed through collaborations and studies with many of Scotland’s top musicians and traditional bearers, leading to extensive tours fronting her own band, as well as guest appearances with the National Theatre of Scotland, performances for royalty and heads of state, a season on Broadway in New York, and on US/UK TV drama Outlander.

“Miller’s exceptional voice shines with purity, and her arrangements of traditional songs provide a fresh yet authentic sound.” Songlines

“assured and precise… Siobhan Miller’s vocals are bright and unforced.” The Guardian

“One of the best Scottish traditional singers on the planet” fRoots 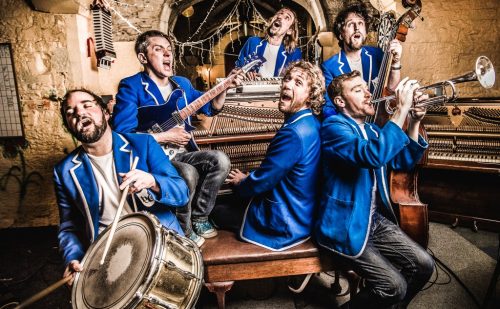