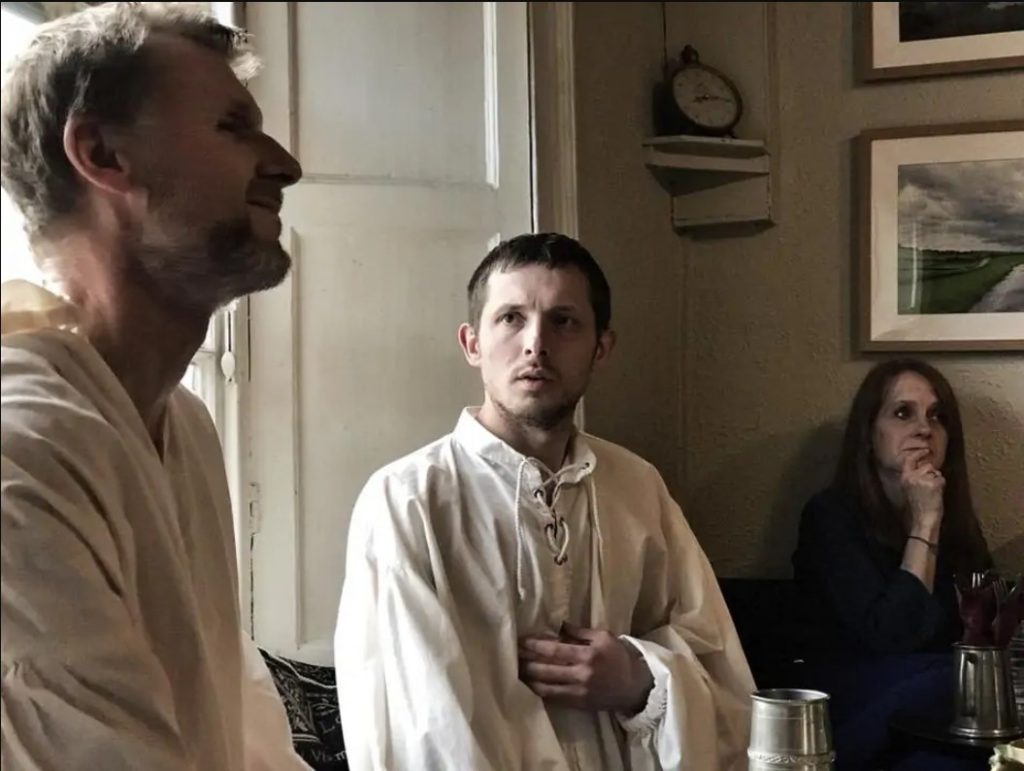 The Keats project was created to mark events in the last three years of the life of the great romantic poet John Keats.

In late June 1818, John Keats and his friend Charles Brown set off on a walking holiday from Lancaster to Dumfries. The two men stopped off at the King’s Arms Inn in Burton in Kendal, Cumbria. In the course of three short plays, The Keats Project seeks to reimagine that event and subsequent significant moments that culminate in Keats’ death in Rome.

This is a theatre dining experience –  the plays are performed as a three-course set meal is served in our Laundrama theatre studio. 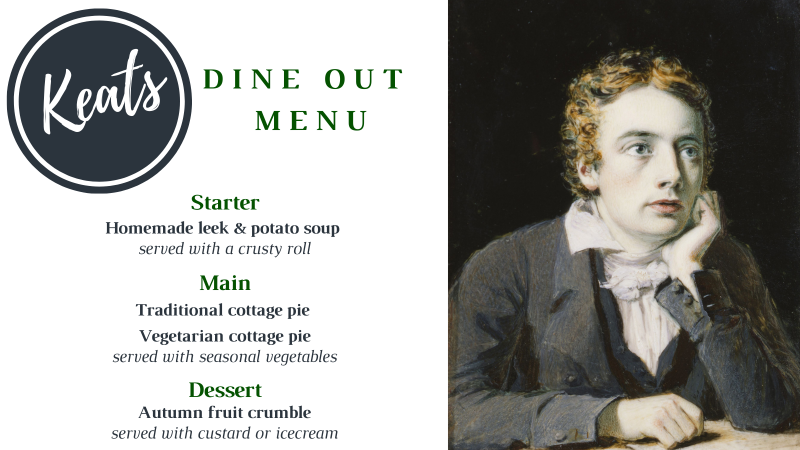 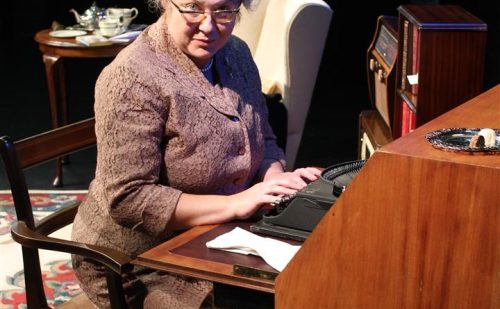 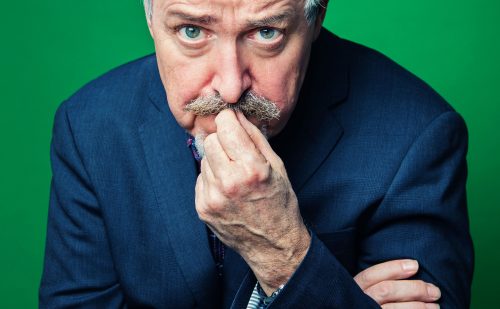 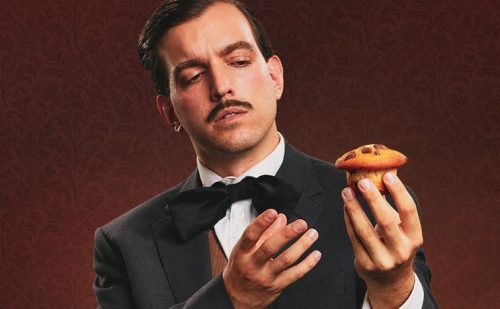 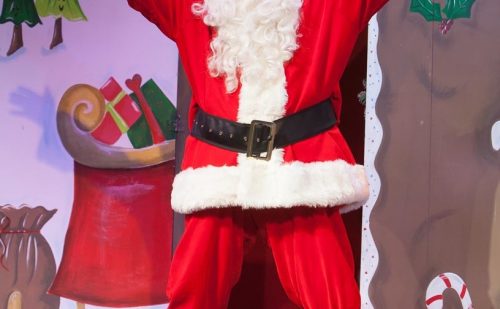