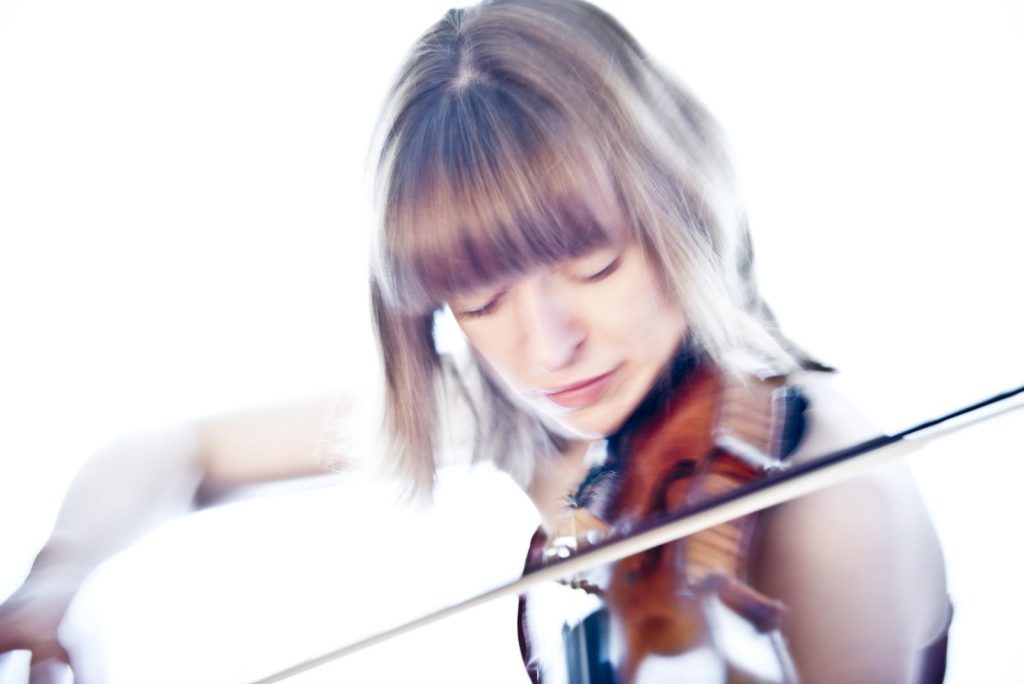 The Peter Cropper Concert – Fenella Humphreys and Jessica Burroughs join Martin in a special concert dedicated to his friend and ours;- the legendary Peter Cropper.

With an extraordinary career spanning over 4 decades, Martin Roscoe is unarguably one of the UK’s best-loved pianists. Renowned for his versatility at the keyboard, Martin is equally at home in concerto, recital and chamber performances.

Fenella Humphreys (violin), winner of the 2018 BBC Music Magazine Instrumental Award, has won critical admiration and audience acclaim with the lyrical grace and intensity of her playing.  Described in the press as “alluring”, “unforgettable” and “a wonder”, Fenella is one of the UK’s most established and versatile violinists. She enjoys a busy career combining chamber music and solo work, performing in prestigious venues around the world. She is frequently broadcast on the BBC, Classic FM, DeutschlandRadio Berlin, West-Deutsche-Rundfunk, ABC Classic FM (Australia) and Korean radio.

Jessica Burroughs (cello) is increasingly sought-after as an orchestral principal, chamber musician and solo cellist. She has guest lead many orchestras such as City of Birmingham Symphony Orchestra, English National Opera, BBC Philharmonic and Royal Swedish Opera Orchestra. She has also performed as a soloist with the Royal Philharmonic Orchestra at the Royal Albert Hall, London and as solo cello in Tchaikovsky’s ‘Sleeping Beauty’ recorded for Orchid Classics, with Barry Wordsworth.

Together Martin, Fenella and Jessica for the Roscoe Trio to perform this recital:

Afternoon Tea (served at 3pm)
Our delicious home-baked afternoon tea is served before the show in our Laundrama building, just across the road.  Please advise us when booking of any special dietary requirements when booking. Just £32.50 including sandwiches, cakes, scones, tea or coffee and your recital ticket. 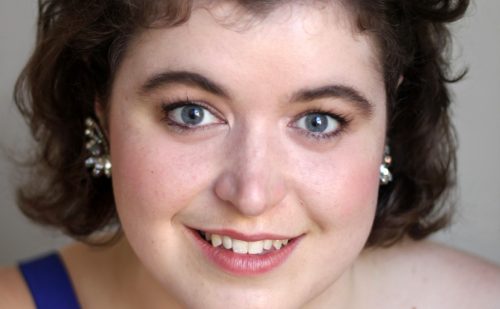