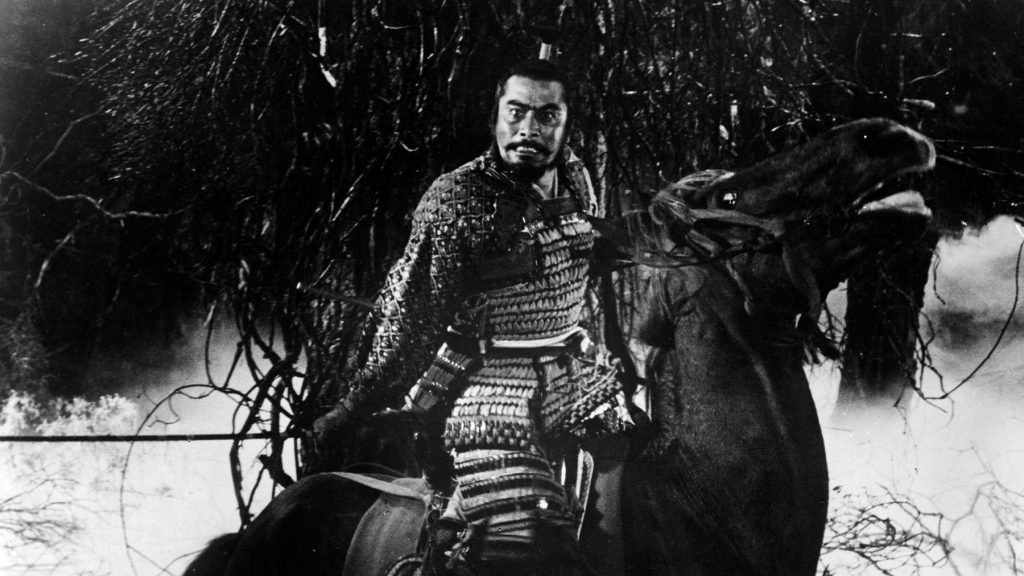 “Little remains of Shakespeare’s script, but in Akira Kurosawa’s masterly interpretation of Macbeth the poetry is all visual: brooding castle gates, misty battlefields, empty rooms where only the worst will happen. Reimagining the story as a samurai epic, Kurosawa pares the tragedy down to its essentials and turns it into a thrilling cinematic experience –both utterly different from the play and wholly in its spirit. In the lead, Toshirô Mifune roars and bellows like a wild beast, and as his wife Isuzu Yamada journeys from venomous malevolence to terrified insanity” Guardian

Cranachan
Raspberries and cream layered with toasted oats and whisky, ‘the uncontested king of Scottish dessert’ 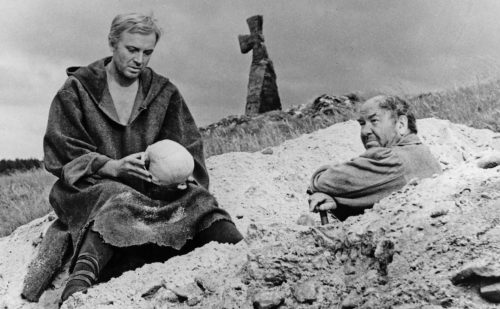 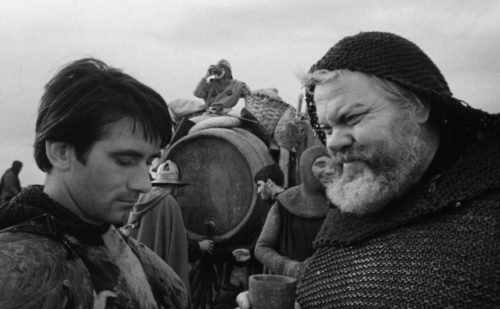 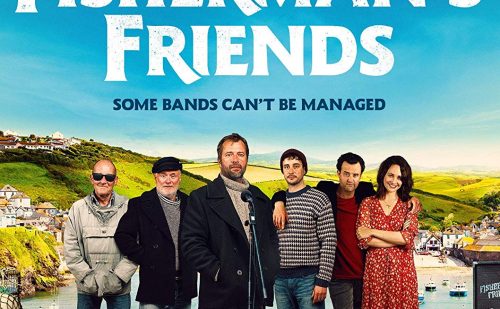