We are delighted to announce the full cast, led by Bill Champion and Nadim Naaman, of the revival of Andrew Lloyd Webber and Alan Ayckbourn’s light-hearted, fun musical BY JEEVES, opening on Friday 6 October – Saturday 4 November 2017  and directed by Alan Ayckbourn.

Andrew Lloyd Webber says: “I confess that this is the musical that I privately look forward most to seeing.” 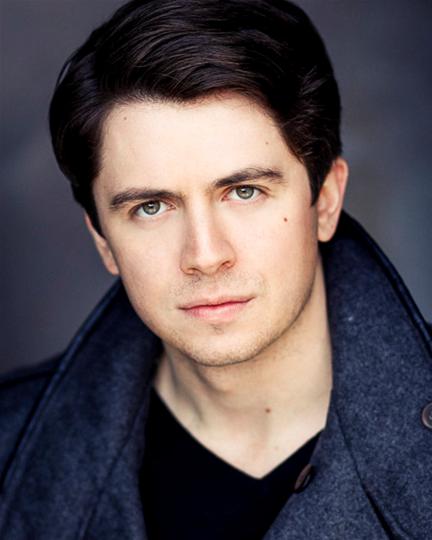 Bill and Nadim are joined by a cast of iconic Wodehouse characters in BY JEEVES with: 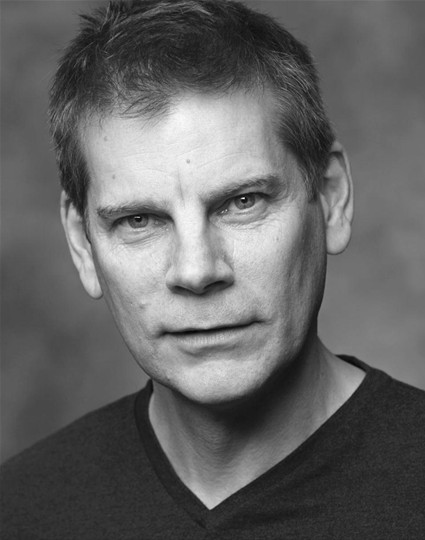 Katie Birtill – as the cute and spoiled Madelaine Bassett (Monique in The Boy Who Fell Into A Book written and directed by Alan Ayckbourn – Stephen Joseph Theatre, Priscilla Queen Of The Desert, Dreamboats and Petticoats – UK tours.)

Nigel Richards – as nerdy friend Bingo Little (The Phantom in Phantom of the Opera, Martin Guerre, Les Miserables – all West End) and

A rare opportunity to see Alan Ayckbourn’s revival of this jocular musical – from Broadway to Bowness!

BY JEEVES will bring back together the original creative team from 1996 including: Olivier and Tony winning Alan Ayckbourn who will direct; set designer Roger Glossop (also owner of the Old Laundry Theatre), designs a new set for the intimate 200 seat theatre and choreographer Sheila Carter. Joining the production team is musical director Steven Edis, costumes Caroline Hughes and lighting Jason Taylor.

The Old Laundry Theatre’s Directors, Roger and his theatre producer wife Charlotte Scott say: “We are really delighted to be putting on this revival of By Jeeves to be directed by Alan Ayckbourn. The original show, which re-opened the Stephen Joseph Theatre in 1996, transferred to the West End and moved across the waters to  Washington, Los Angeles, Pittsburgh and Broadway was such a fulfilling theatrical enterprise for all the creative team, cast and crew that the idea we can re-visit this piece, with its wit, pace and beautiful songs and present a large scale production at the Old Laundry Theatre (10 in the cast + a six-piece live band) is a fitting celebration for our 25th.”

Set in the 1920s and keeping the dottiness of the original PJ Wodehouse stories, BY JEEVES brings to life a cast of colourful characters, who include Bertie Wooster with his unquenchable optimism and his wonderfully supercilious butler Jeeves, renowned for his deadpan digs. The colourful characters continually and hilariously swap identities as they battle to salvage love and cover up embarrassing errors, causing confusion and mayhem galore!

Alan Ayckbourn, a man of, literally, many words with 81 plays and musicals to his name says: “By Jeeves is a party. It’s a celebration of theatre. I was always attracted by the innocence in Wodehouse and love the simplicity and characters, which I still find so refreshing.”

For 25 years the Old Laundry Theatre has been bringing professional theatre to the Lake District – here’s to the next 25!