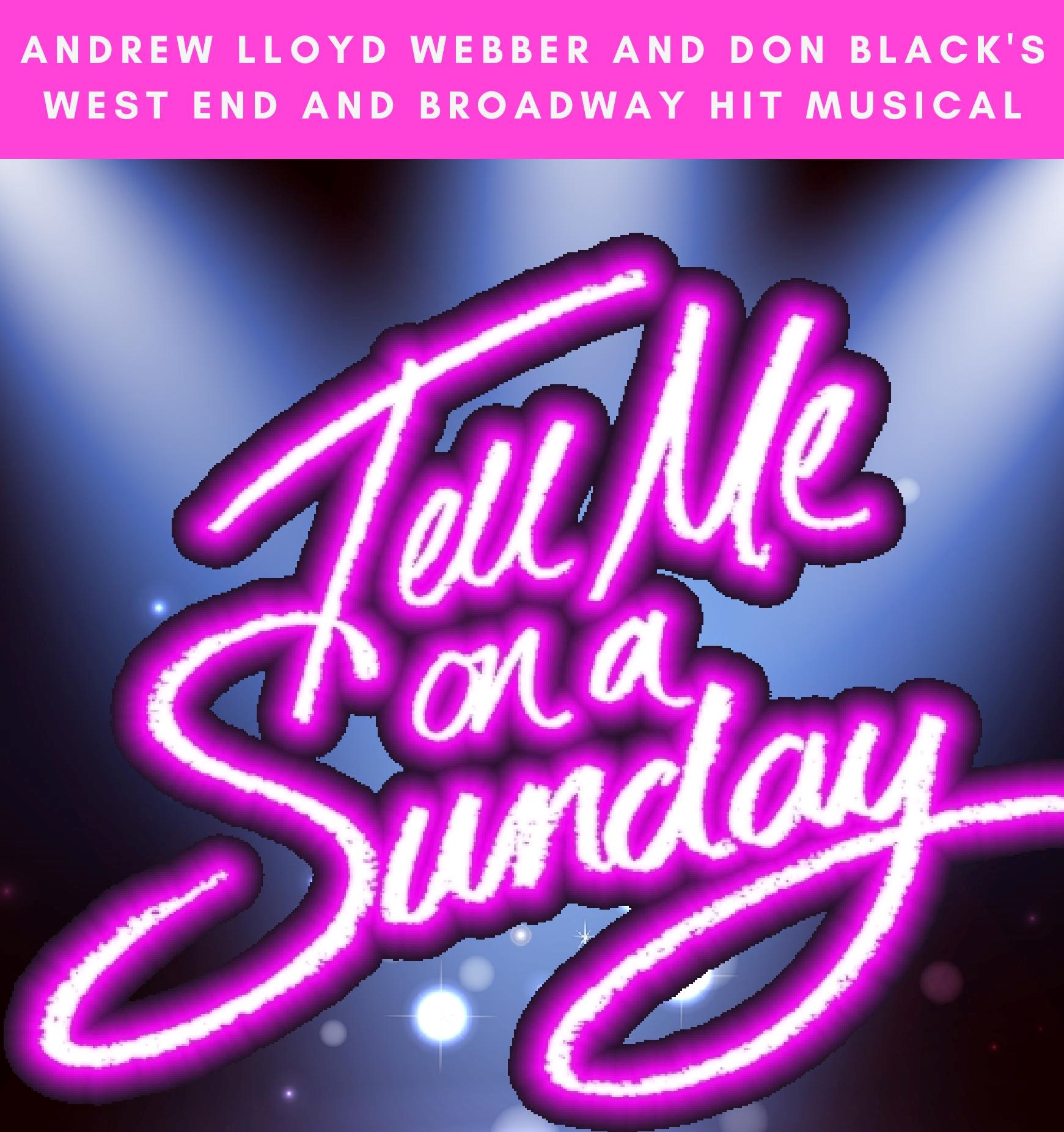 We hope you are looking forward to a fantastic new Autumn season at the Old Laundry.   The seasons get ever busier, but who could forget the buzz of our 25th anniversary celebrations in 2017 and the tremendous production of Andrew Lloyd Webber’s By Jeeves directed by Alan Ayckbourn.  With that in mind, we can’t wait to share with you another musical this autumn, designed and produced especially for the Old Laundry and every bit as enchanting and charming as By Jeeves, complete with live band and New York cuisine!  We are thrilled to be working with acclaimed West End Director David Gilmore who is directing our production of Andrew Lloyd Webber and Don Black’s West End & Broadway musical Tell Me on a Sunday.  Expect high production values, a fantastic set, lights and sound along with a gorgeous score, divine singing, edge of your seat acting and a dining experience to make it an evening to remember.  Why not book online, take advantage of our amazing dine out deal, add an interval G&T or Lakeland Lager to your order and make your evening really special. Find out more.

Whilst the Old Laundry transforms in to an iconic New York for Tell Me on a Sunday , it says goodbye to the charming Where is Peter Rabbit? show which been delighting audiences in Bowness and London in its second run at the Theatre Royal  Haymarket in the West End. Old Laundry Director Roger Glossop’s production premiered here in Bowness in 2016 and is one of the theatre’s most successful shows, enthralling audiences, receiving rave reviews and often being that first all-important introduction to fantastic live theatre for many families and school children.  The production and its beautifully hand created puppets and props will be making their way to the Far East to take a little piece of the Lake District to Singapore and Hong Kong this autumn.  Where is Peter Rabbit?   He’s on his world tour!

Every year since the Theatre opened we have proudly presented a production written and directed by Alan Ayckbourn.  This year is no exception, and to celebrate Sir Alan’s 80th birthday year,  the Stephen Joseph Theatre return with Alan Ayckbourn’s newest play Birthdays Past, Birthdays Present on its world premiere tour along with old favourite, Season’s Greetings.  We thoroughly recommend you see both productions and take advantage of a ticket discount if you do.

In a theatre programme full of contrasts, we have also included a series of 5 short shows which we think you will love, and have packaged these up in to a marvellous 5 for £60 deal – for those that really enjoy an evening out!

We very much forward to welcoming you to the Old Laundry soon.  Don’t forget to book early, especially if you want to make the most of our Dine Out theatre deals in our very popular Bistro.