The Old Laundry Theatre is a 260 seat theatre-in-the-round, 190 thrust format theatre situated in Bowness-on-Windermere, and a thriving cultural hub for residents and visitors to the Lake District.  Over the past three decades, the Old Laundry has welcomed a host of famous names from Alan Carr and Jenny Eclair to Victoria Wood and Griff Rhys-Jones.  Husband and wife Roger Glossop and Charlotte Scott name one of the country’s most famous playwrights as the inspiration behind the theatre’s creation: “We wouldn’t be where we are now without Alan Ayckbourn’s support, he gave us the confidence to open the theatre and its success is down to him”.

Over the years the Theatre has been supported by Trustees including Victoria Wood, Griff Rhys Jones, Alan Rickman and Alan Ayckbourn, who were all instrumental in bringing the most prestigious theatre companies and artists to Cumbria to perform in the intimate venue.

Find out more about how a Theatre was created from an old laundry. 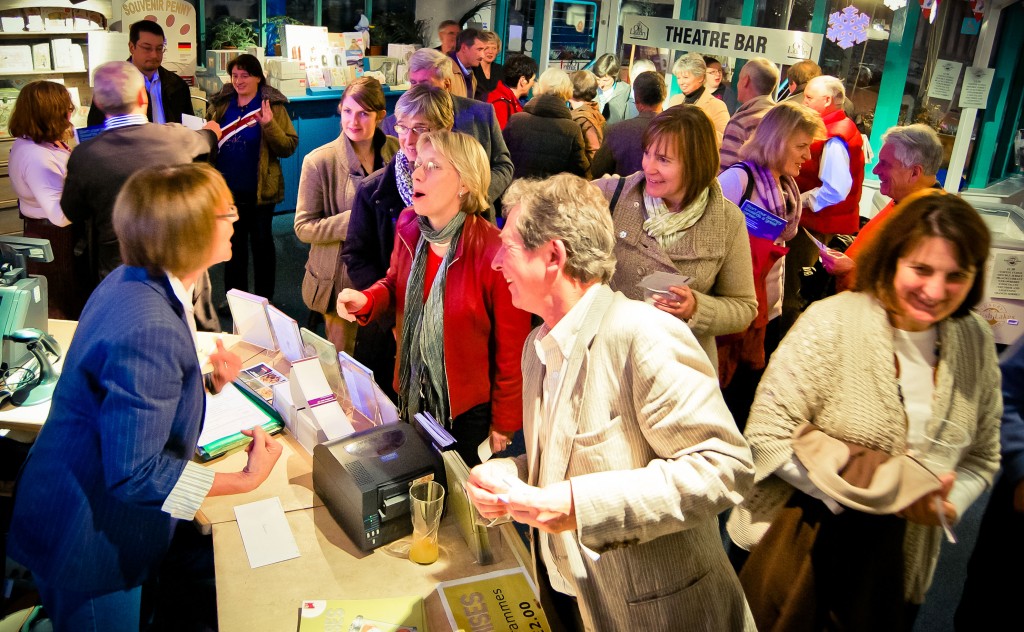 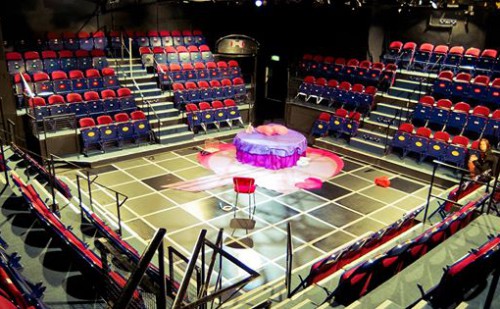 History of the Old Laundy Theatre 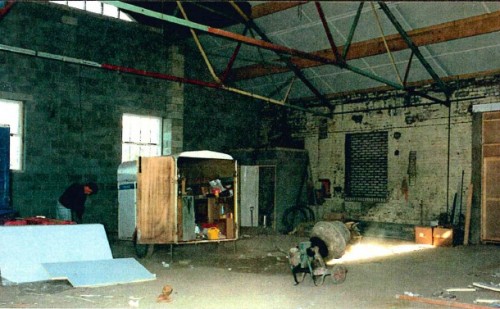 How the Old Laundry Theatre began…

Extract from NWEM  feature 14 September 2012.
“OVER the past three decades, the Old Laundry Theatre in Bowness has welcomed a … 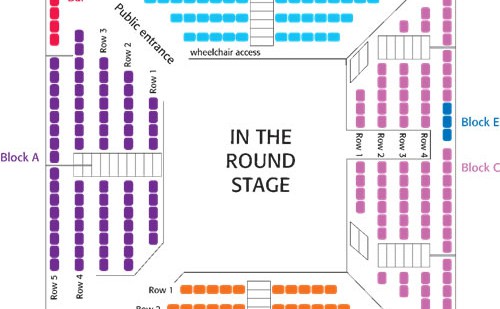 Located on Rayrigg Road opposite the Theatre, is our Old Laundry Studio venue, The Laundrama .  Originally a community hall, …