When husband and wife Roger Glossop and Charlotte Scott had the idea of converting a redundant laundry in Bowness-on-Windermere into a theatre in 1992, they sought advice from one of the country’s most famous playwrights.  The support of Sir Alan Ayckbourn gave them the confidence to create The Old Laundry Theatre.  Roger and Charlotte had already opened the World of Beatrix Potter Attraction in the former Edwardian laundry, where the hoteliers of Bowness had once sent their sheets for washing.   Latterly the space had been used as a boat shed by Windermere Lake Cruises and much work was needed. 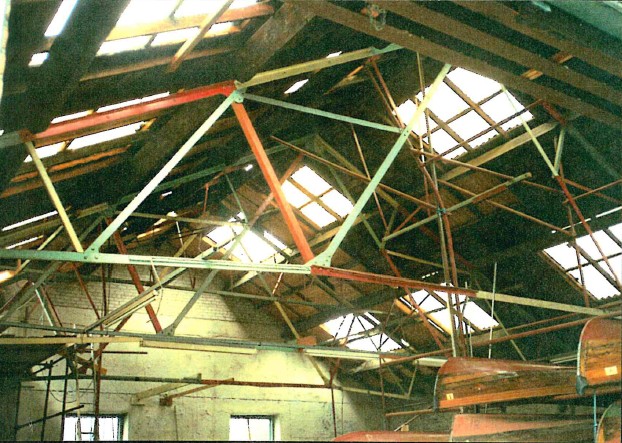 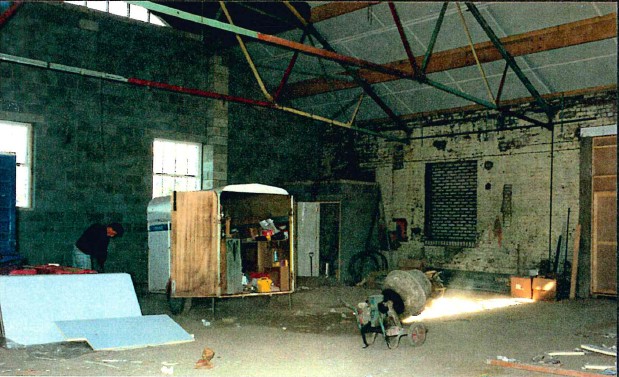 Charlotte, who trained and worked as a stage manager and Roger, who is a set designer, conceived and built the award-winning attraction themselves.  There was plenty of space left and they realised it could lend itself to being used as a theatre.  Roger had been working with Sir Alan at the Stephen Joseph Theatre in Scarborough and had come to know the playwright and director well.  Roger put their idea to him:

I was over there one day and asked: “If we build a theatre in Bowness would you bring some of your shows?

The playwright’s response was to use a four-letter word and to tell Roger that as they’d all soon be dead he should go ahead.  He has sent one of his plays to be performed at Bowness almost every year since. 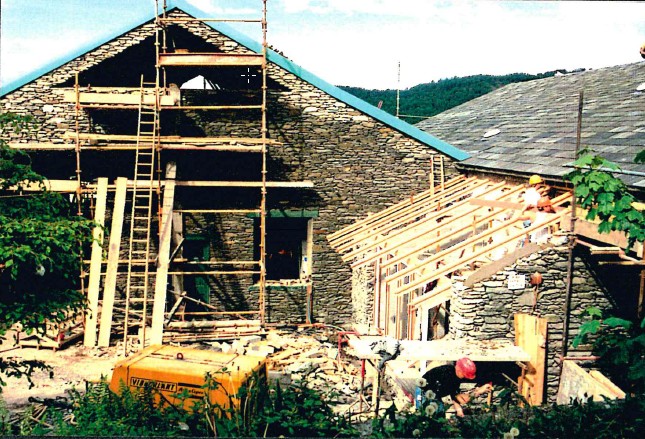 Charlotte and Roger, who divide their time between Bowness and Sheffield run the theatre with very little public funding or grant aid.  They rely on ticket sales and being able to subsidise it through the success of The World of Beatrix Potter Attraction, which has up to 150,000 visitors a year.  Over the years, a number of their friends have lent their support to the theatre.  Alan Ayckbourn, Griff Rhys Jones are trustees along with the late , Alan Rickman & Victoria Wood who have all performed at The Old Laundry.

Charlotte’s late father, Peter Scott, was the former chairman of the Provincial Insurance Company in Kendal and a patron of the arts.  He helped to found Abbot Hall and the Brewery Arts Centre in Kendal and had been involved in an ultimately unsuccessful plan to build a theatre on the lake shore at Bowness.   Charlotte says The Old Laundry has been a partial fulfilment of that idea: “In our own small way we ended up having a theatre in Bowness.  Extract from Cumbria Life, August 2012. 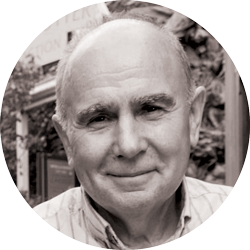 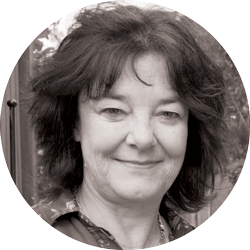