Come to think about it, he’s very much like a playwright version of David Bowie, who was always pushing forward, incredibly innovative and never afraid of changing direction and defying expectation. Geniuses, both of them.

Mr A’s latest play, A Brief History of Women, premieres at his Stephen Joseph Theatre at Scarborough in September before heading for the marvellous Old Laundry at Bowness.

Running from November 8, the new play is a comedy in four parts about an unremarkable man and the remarkable women who loved him, left him, or lost him over 60 years, and of the equally remarkable old manor house that saw and heard it all happen.

From his first unsettling encounter as a very young man in 1925 to an unexpected reunion late in life, Anthony Spates’ romantic progress is charted in the hilarious and gently touching comedy, apparently play number 81 in the Ayckbourn canon. 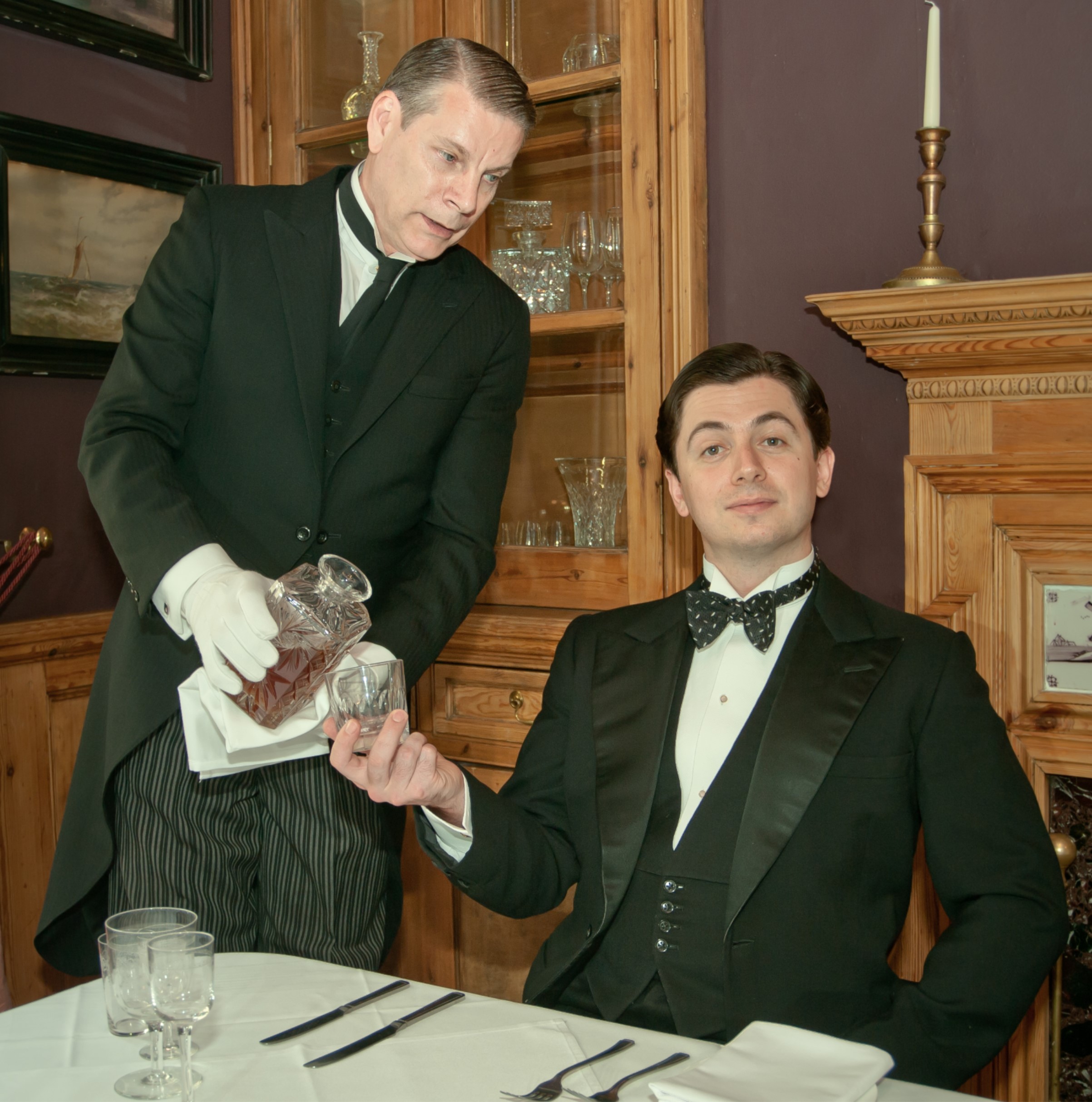 This year’s Bowness Theatre Festival includes another Alan Ayckbourn gem, By Jeeves, a revival of Andrew Lloyd Webber and Alan Ayckbourn’s light-hearted, fun musical, running at the Old Laundry from October 6 until November 4.

From Broadway to Bowness, By Jeeves reunites the original creative team from 1996, including Olivier and Tony winning Alan Ayckbourn who will direct; set designer Roger Glossop (owner of the Old Laundry Theatre), designs a new set for the intimate 200 seat theatre and choreographer Sheila Carter. Joining the production team this time around is musical director Steven Edis, costumes Caroline Hughes and lighting Jason Taylor.

The cast is led by long term Ayckbourn collaborator actor Bill Champion and Nadim Naaman, who is starring as Raoul in Andrew Lloyd Webber’s 30th anniversary cast of The Phantom of The Opera at Her Majesty’s Theatre.

This year the Old Laundry celebrates 25 years of bringing top quality entertainment to the region.

Directors, Roger and his theatre producer wife Charlotte Scott, say they’re delighted to be putting on the By Jeeves revival in their special anniversary year.

“The original show, which reopened the Stephen Joseph Theatre in 1996, and transferred to the West End and moved across the waters to Washington, Los Angeles, Pittsburgh and Broadway, was such a fulfilling theatrical enterprise for all the creative team, cast and crew that the idea we can revisit this piece, with its wit, pace and beautiful songs and present a large scale production at the Old Laundry Theatre is a fitting celebration for our 25th.”

Set in the 1920s and keeping the dottiness of the original PJ Wodehouse stories, By Jeeves brings to life a cast of colourful characters, which includes Bertie Wooster with his unquenchable optimism and his wonderfully supercilious butler Jeeves, renowned for his deadpan digs. The colourful characters continually and hilariously swap identities as they battle to salvage love and cover up embarrassing errors, causing confusion and mayhem galore. 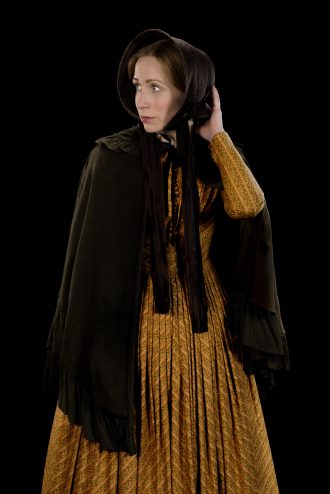 Another special feature of the Old Laundry’s Bowness Theatre Festival – which runs from September 1 until December 21 – is All About Jane, a celebration of the work of Jane Austen, one of the world’s most famous authors, who died 200 years ago, and Charlotte Bronte’s Jane Eyre.

Promise and Promiscuity is a new one woman musical put together by New Zealand comedian Penny Ashton in the Old Laundry spotlight on November 15. Taking on the Austen canon in her own winning way, Penny follows the fortunes of Elspeth Slowtree as she battles literary snobbery, her mother’s nerves and cousin Horatio’s digestions.

On the second night of the three day ‘Jane’ spree (November 16) is Dyad Productions’ version of Charlotte Bronte’s Jane Eyre: an Autobiography, distilled for the stage by Elton Townend Jones and performed by acclaimed actor, Rebecca Vaughan. It tells of governess Jane Eyre and master Edward Rochester, who, struggling to think, live and love beyond the stifling expectations of duty, class and convention, take a dark journey towards sensual and intellectual liberation.

Returning to the works of Jane Austen on November 17, Box Tale Soup stages its award-winning adaptation of Northanger Abbey performed by a cast of two actors and seven handmade puppets. A truly unique version that ignites the imagination, oozing with Austen’s wit, playfulness and humour.

Later in the month (November 29), North Country Theatre brings Nightmares in Norfolk to the festival, a double dose of terrifying tales, one voiced tongue in cheek, the other told straight. 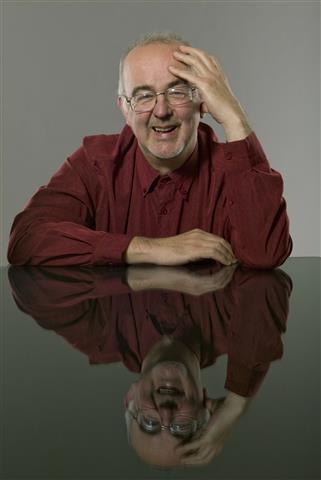 On the festival’s music front is one of the UK’s favourite pianists, Martin Roscoe, performing with kindred spirits such as cellist, Moray Welsh and other esteemed recitalists, during a weekend of glorious chamber music masterpieces, the culmination of which will be the Peter Cropper Concert, dedicated to former Lindsay String Quartet violinist, a legendary player who died in 2015 and was one of the UK’s most influential and inspirational musicians as well as a great friend to the Old Laundry. Martin Roscoe and Friends runs from Friday-Sunday, December 1-3.

Meanwhile, on September 15-16, household name, Griff Rhys Jones calls in at the Old Laundry with a work in progress performance of Where Was I, airing stories, anecdotes and reminiscences from 40 years of travelling.

For tickets and further information on the Bowness Theatre Festival telephone the box office on 015394-40872.