It is with great sadness that we learnt the news yesterday that our dear friend Victoria Wood had died at the age of 62. 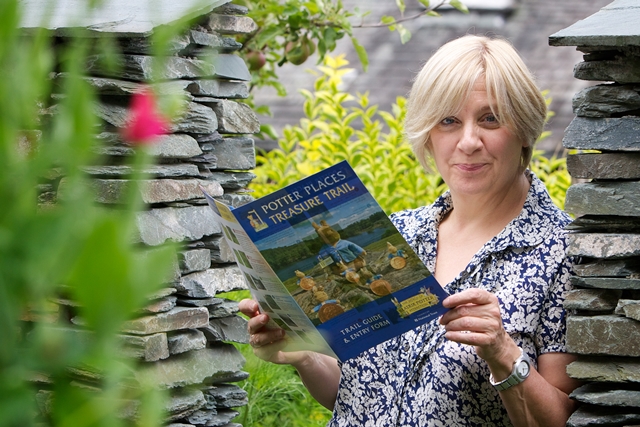 Over the last 25 years, Victoria has been a great friend and supporter of both the World of Beatrix Potter Attraction and Old Laundry Theatre and was a regular face in Bowness-on-Windermere.  Victoria officially opened the Attraction 25 years ago and attended many special events in its history.  With endless support for the Old Laundry as a Trustee and Patron, Victoria willingly brought her shows, ideas and enthusiasm to the Theatre.  Among many other ventures  we were delighted to work most recently with Victoria to premiere the stage adaptation of Housewife 49 in the Old Laundry.

All the staff join Directors Roger Glossop and Charlotte Scott in mourning the loss of Victoria, as a unique person of prodigious talent who we will miss on every level imaginable. 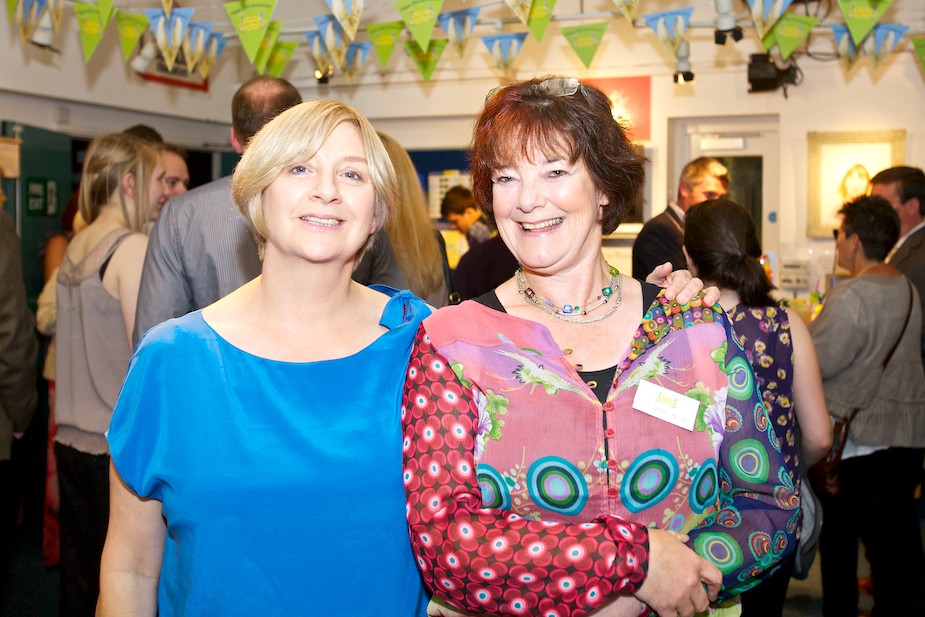 The World of Beatrix Potter attraction celebrrating its 20th anniversary in 2011. Victoria Wood and Charlotte Scott 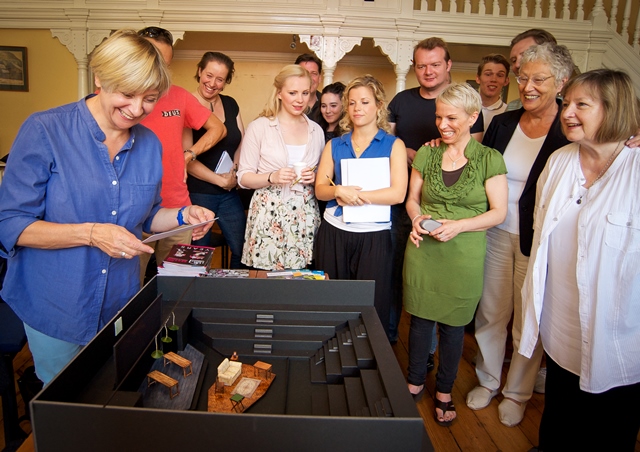 Looking at the set for Housewife 49 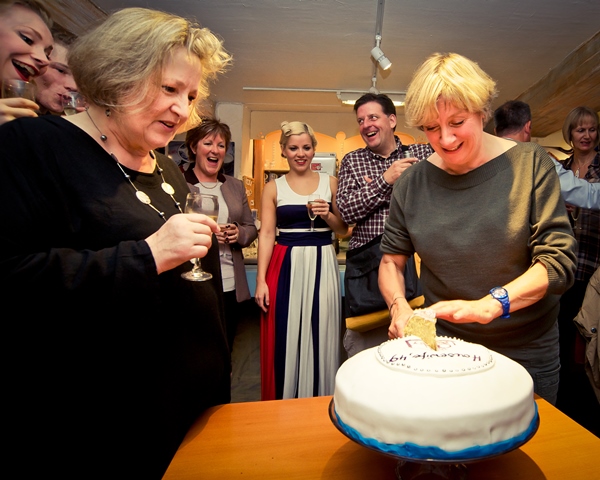 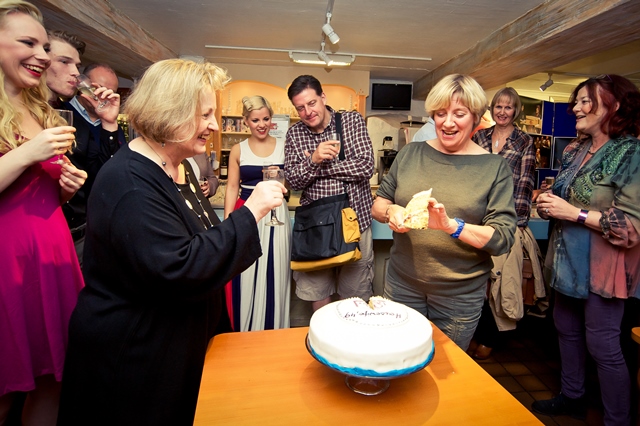 Cutting the cake for Housewife 49 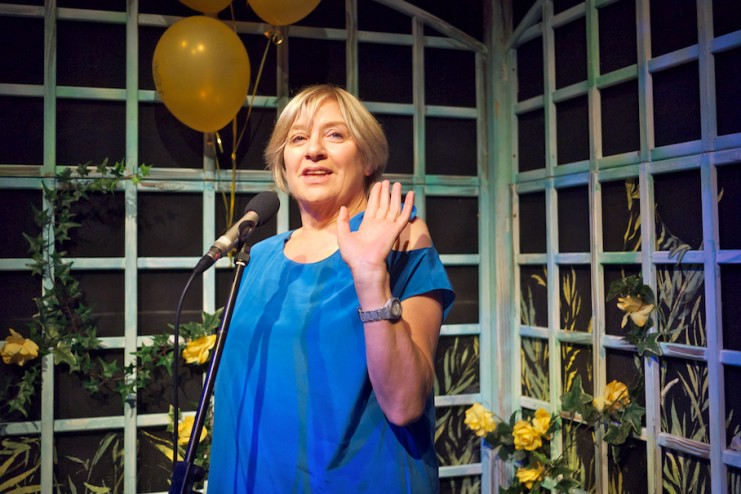 The World of Beatrix Potter attraction celebrates its 20th anniversary. 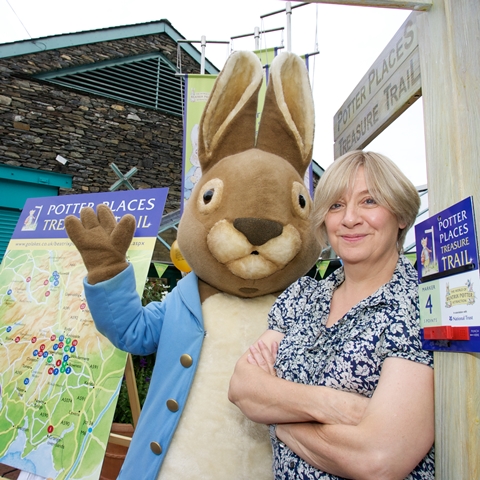 Victoria Wood opens the the Potter Trail at The World of Beatrix Potter attraction in Bowness-on-Windermere.